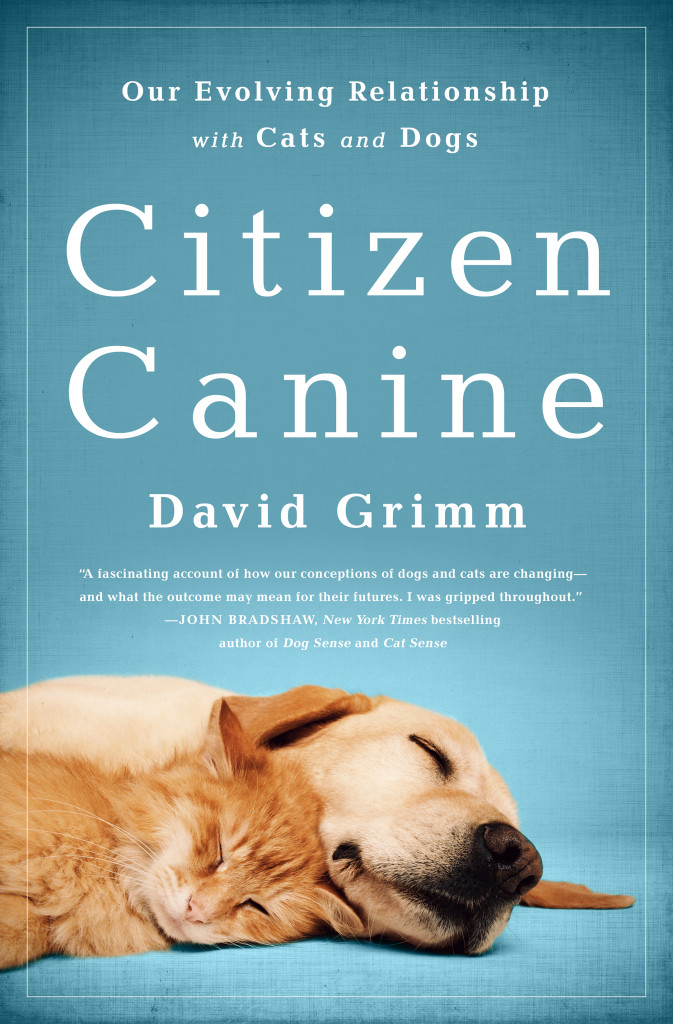 Dear Friends, I’m proud to announce that Citizen Canine: Our Evolving Relationship with Cats and Dogs has just come out in paperback! If you’ve been waiting for a soft cover edition, you can find now it on Amazon and fine bookstores everywhere.

Also, in case you missed my “Ask Me Anything” on Reddit, you can find the link to the conversation here.

And for those of you in the Portland, OR area, I will be doing a reading of the book at the world-famous Powell’s bookstore on June 29th.

For anyone who doubts the value of advocating for greater equality in the world, this video may change your mind... https://t.co/P5MHk8U6Zo
- Friday Jun 5 - 2:08pm