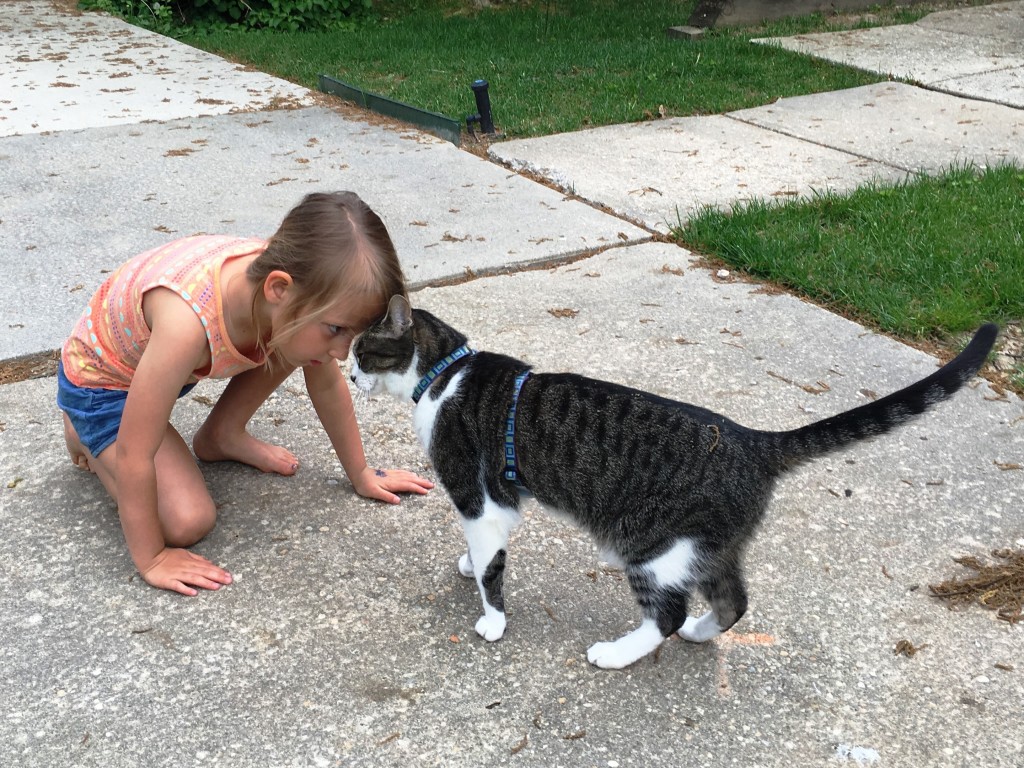 Cats get a bad rap. Many people think they’re dumb because they don’t do tricks like dogs, or that they don’t like people because they seem so independent. Cats themselves haven’t made it easy to overturn these stereotypes, at least from a scientific perspective. As I wrote in Slate a few years ago, cats hate being in a laboratory, and many of the researchers who have tried to study them have given up. “I can assure you that it’s easier to work with fish than cats,” Christian Agrillo, a comparative psychologist at the University of Padova in Italy who has studied counting in a variety of animals, told me a few years ago. “It’s incredible.”

But things are finally starting to change. In the past five years, a number of labs around the globe have begun studying the “social intelligence” of cats, that is how they evolved to communicate and bond with us. And they’re finding that cats rival dogs in many tests of social smarts. But cats still aren’t easy to work with, and it remains to be seen whether scientists will unlock the secrets of the feline mind in the same way they’ve done for dogs.

You can read all about this in my latest feature for Science, including some experiments you can try with you own cat at home. Enjoy!