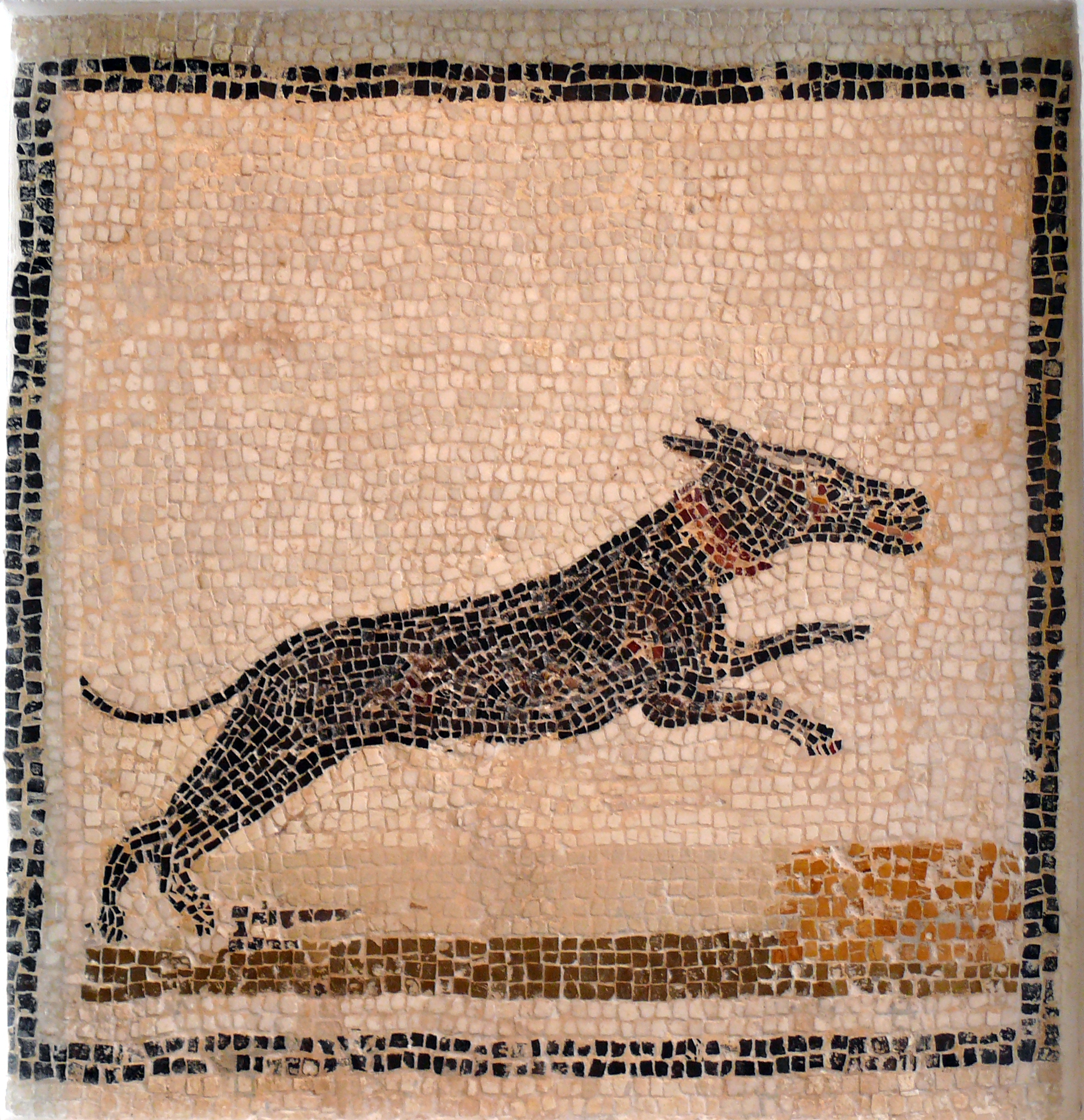 One of the most common assumptions about early dogs is that they were our hunting companions. Soon after they were domesticated–or perhaps the very reason they were domesticated in the first place–dogs helped us survive by tracking down and attacking everything from deer to woolly mammoths. There is very little evidence to support this assumption, however. Once people began making art that depicted hunting dogs (such as the Roman mosaic above) and writing about these activities, we knew for sure that dogs helped us hunt. But everything before that? Pure supposition.

That may be starting to change, thanks to a new study published last week about the Jomon hunter-gatherers of ancient Japan. The Jomon, who lived from about 16,000 to 2500 years ago, had dogs for this entire time–but they only revered these animals (burying them with the same pomp and circumstance they typically reserved for each other) for a fraction of this period. Significantly, this reverence coincided with a changing world that brought small game like deer and wild boar, which the dogs would have been ideally suited to hunt down. What’s more, the buried dogs appear to have hunting injuries, like broken teeth and bones. Thus, the study provides some of the first compelling evidence that ancient dogs were indeed our hunting companions.

So is this the smoking gun? Not quite. But more studies like this may help solidify the case that one of the primary roles of early dogs was to help us hunt, and thereby survive.