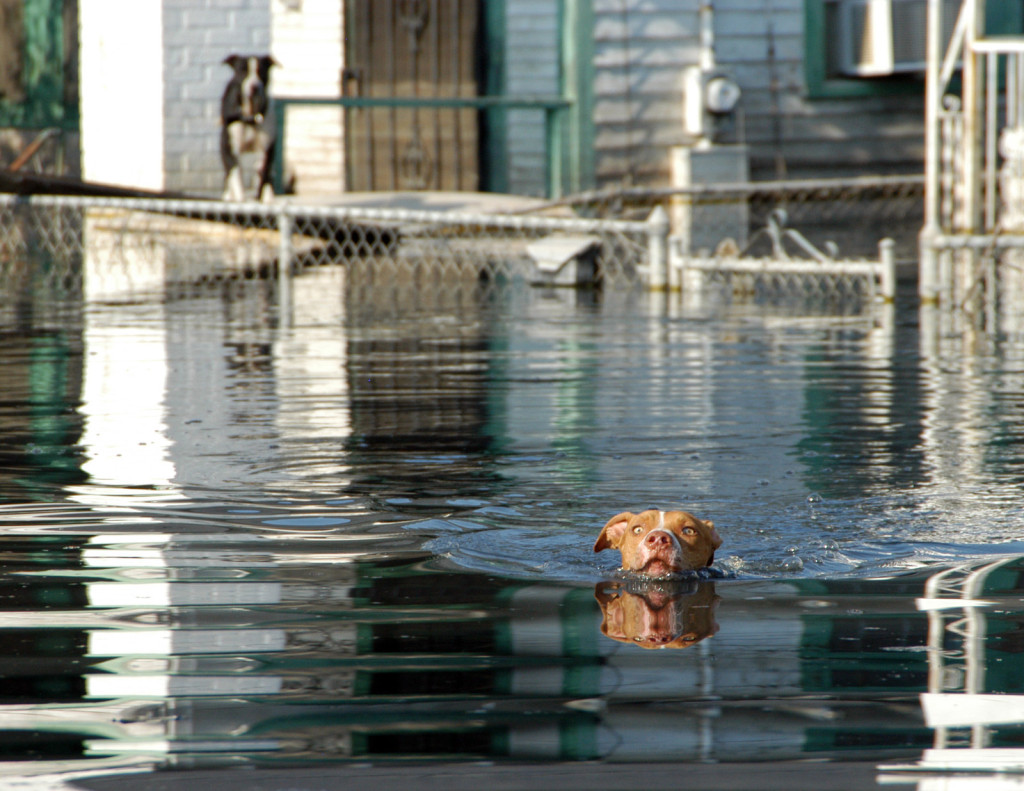 Nearly half the people who stayed behind during Hurricane Katrina stayed because of their pets. Helicopters and boats would come, but the rescuers largely refused to take cats and dogs. So many owners, unwilling to abandon a family member, refused to go — and many of them died. Others did leave their pets, convinced they would be able to retrieve them in a few days. But officials kept them out for weeks, leaving the animals to fend for themselves. Dogs waited on rooftops, cats clung to debris in toxic waters, and pets starved to death in barricaded homes.

Even for a nation grappling with the human tragedy of Katrina, the plight of dogs and cats struck a nerve. The public flooded Congress with letters, and in 2006 the legislature — despite being bitterly divided over war, immigration, and seemingly every other issue — passed the Pets Evacuation and Transportation Standards (PETS) Act with near unanimous support. That law, which impels rescue agencies to save pets as well as people during natural disasters, and the public outcry that inspired it, marked a turning point in our relationship with cats and dogs. No longer would we see them as pets or even companion animals. They had become members of society.

For the full story of the largest animal rescue in U.S. history, and how the storm forever changed our relationship with cats and dogs–both in our homes and in the eyes of the law–check out my new article in BuzzFeed: How Hurricane Katrina Turned Pets into People