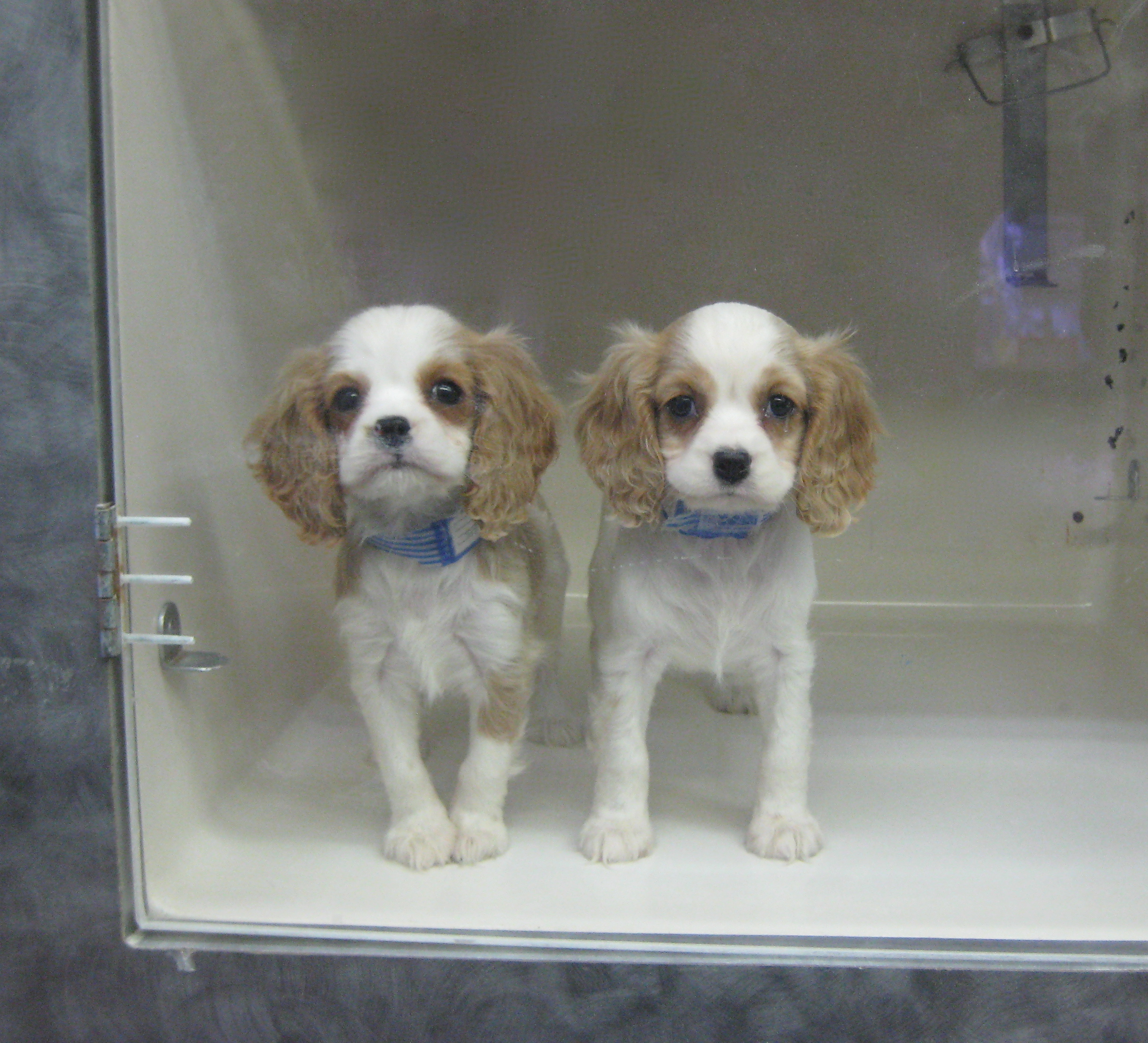 Is your pet a family member or a commodity? That’s the issue lurking beneath the surface of a trio of new laws proposed in Maryland and Virginia. Two of the bills aim to ban or severely limit the sale of cats and dogs from pet stores, while the third seeks to redefine the nature of animal shelters. Yet all speak to the rapidly evolving relationship between us and our companion animals.

The pet store bills target shops that sell dogs and cats from breeders. Both were inspired by growing public concern about animals that come from so-called puppy and kitten mills—commercial breeding operations that put profit above animal welfare. Pets from such places are often unsocialized and tend to harbor genetic and infectious diseases. The Maryland bill, which was passed in Montgomery County last week, prohibits pet stores from selling cats and dogs obtained from such mills. Stores can only sell pets procured from shelters or rescue organizations, as large chains like PetSmart and PetCo do. The Virginia bill, which is awaiting the governor’s signature, covers the entire state. It is similar to the Maryland bill, though it still allows pet stores to sell from breeders that meet certain qualifications. It also largely prohibits the sale of pets at flea markets and similar venues.

The Maryland and Virginia bills match legislation passed in more than 70 localities across the country in the past few years. Though the ostensible purpose of these laws is to improve animal welfare, they speak to the growing bond between us and our pets. In the past 20 years, dogs and cats have morphed from companion animals to full-fledged family members. We take them on vacation, we spend billions on their food and care, and we even risk our lives for them. As a result, we now view our pets less like property and more like people. A few decades ago, we didn’t think twice about buying a cat or dog from a neighborhood pet shop or seeking the latest and greatest breed, like we might a fancy new TV. Today, many of these pet shops have disappeared, and owners are more likely to boast that their pet is a rescue than a purebred. We don’t buy anymore. We adopt.

It’s no surprise then that the Maryland bill passed unanimously and that the Virginia bill sailed through both the state’s House and Senate with almost no opposition. It’s also no surprise that both bills are largely moot, as Montgomery County contains only one pet store that sells dogs and cats, and Virginia has only a handful more. But both bills send a powerful message: Cats and dogs are not commodities.

The third bill approaches this axiom from a different angle. It doesn’t target pet stores; it targets animal shelters. Or one particular shelter to be exact. Virginia’s S 1381 would redefine a private animal shelter as a facility “operated for the purpose of finding permanent adoptive homes for animals”. The legislation is seen as a direct attack on a Norfolk facility operated by People for the Ethical Treatment of Animals. Though other area shelters have euthanasia rates hovering around 25%, PETA’s kill rate is 88%. Of the 2,631 dogs and cats the organization took in in 2014, all but 307 were euthanized. The situation has long riled advocates of the No-Kill movement, which argues that healthy, socialized animals should not be euthanized. The bill’s supporters hope the legislation, which passed overwhelmingly in the state’s House and Senate and is awaiting the governor’s signature, will force the PETA shelter to close or change its ways.

This bill too reflects our changing relationship with our pets. Gone are the days when we turned a blind eye to the millions of cats and dogs put down every year in U.S. shelters. The more we view these animals like family members, the less we can stomach this mass euthanasia. That may be why even prominent animal welfare and animal rights activists have expressed their scorn at PETA’s operation. “It is out of step with the progress being made for our state’s homeless animals for a private shelter to operate not with the purpose of finding animals adoptive homes but almost entirely to take their lives,” Tabitha Frizzell Hanes of the Richmond Society for the Prevention of Cruelty to Animals told The Huffington Post.

As our relationship with cats and dogs continues to deepen, we’re likely to see ever increasing public discomfort with the commercial sale of these animals and with the euthanasia of unwanted pets. And we’ll see a lot more legislation like the Maryland and Virginia bills.

To hear more about this issue, check out my guest spot on WAMU’s Kojo Nnamdi Show.

Even though the result may seem like “an amusing little factoid about human behavior,” it “shows how deeply biology… https://t.co/BmEBd0RXGJ
- Monday Nov 28 - 3:14pm

It’s unclear how many of the animals in question have been used in research, but one of two companies that received… https://t.co/RL5LZVUhiF
- Monday Nov 28 - 1:44pm

The indictment of several members of an alleged international monkey smuggling ring is sending ripples through the… https://t.co/7QPlsQ52Ix
- Wednesday Nov 23 - 10:22pm