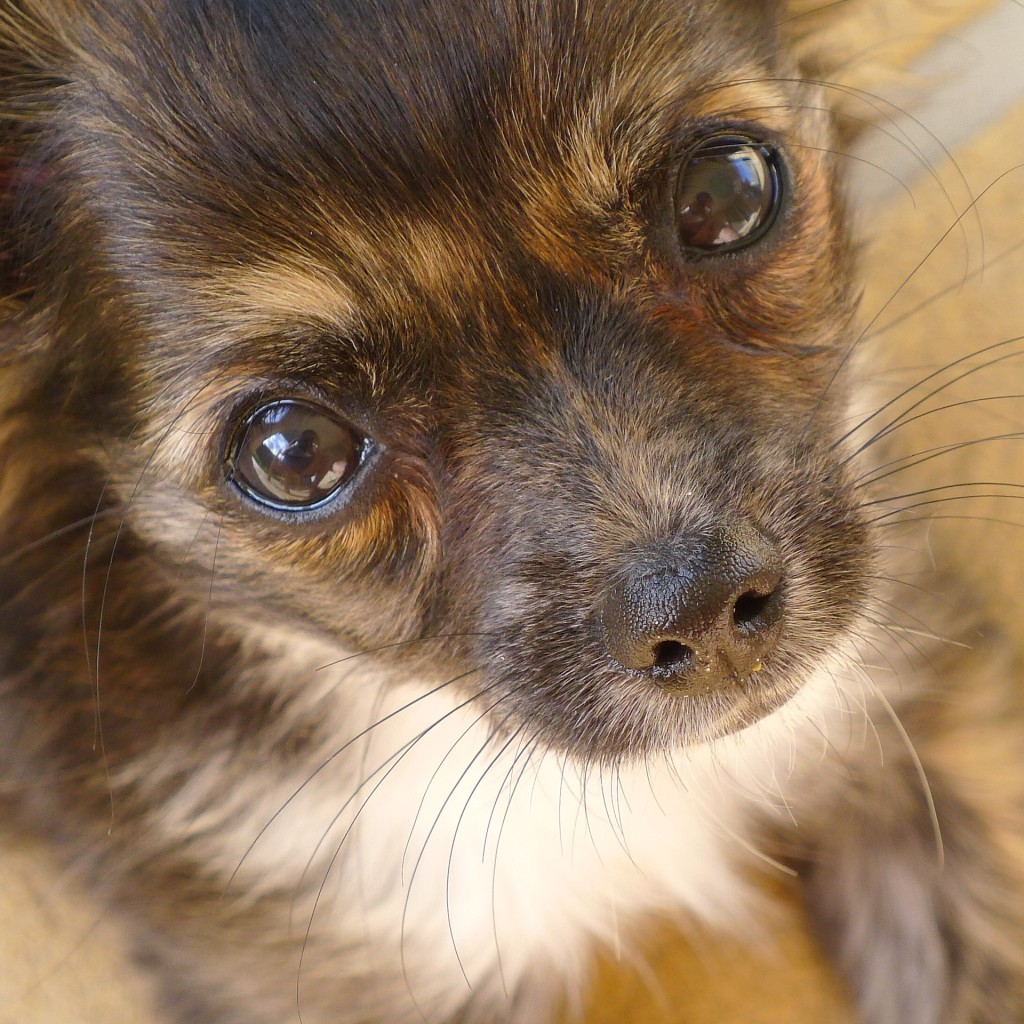 Image by Somraya from Pixabay

Much of dog domestication is still shrouded in mystery. We don’t know where dogs first evolved, for example, or even when this happened.

So we’ve filled these blank pages with a lot of speculation. Early dogs must have been working animals, because why else would nomadic humans–living from hunt to hunt–have brought them into their fold? And we must have first been attracted to dogs because their faces–with their big eyes and rounded foreheads–reminded us of our own infants. Now, a couple of new studies are lending credence to these ideas.

In the first, researchers debunk a popular hypothesis about ancient dog spines. Archaeologists have discovered numerous ancient dogs with spondylosis deformans, a condition in which extra bone grows on the spine. Because cattle and sled dogs also sport this disease, scientists have long assumed that it buttresses the idea that ancient dogs worked for us, pulling sleds and other heavy loads as we traveled across vast plains. But the new study finds that most older dogs–even those that have never carried a pack in their life–have the condition, and that it’s present in wolves as well. Instead, spondylosis deformans seems to be a marker that early dogs reached old age. And this in turn suggests that they had someone taking care of them, namely humans.

The second study also concerns the early days of dogs, as well as something familiar to most dog owners: puppy dog eyes. These big, sad eyes seem to remind us of the expressive faces of babies, cajoling us into giving our canine pals a hug–or their favorite treat. The study finds that the facial muscles that make this expression possible are mostly absent from wolves, suggesting they’re something dogs evolved over the course of their time with us. And since our ancestors probably had the same emotional response to this expression that we do, the researchers say humans likely had a heavy hand in helping this trait evolve.

There’s still much we don’t know about the early days of dogs. And there may be some things we may never know, like how exactly the wolf became the dog. But with every new study, the picture becomes just a little bit clearer.